Wayanad, with her enchanting
vistas and captivating secrets,
is a land without equal. 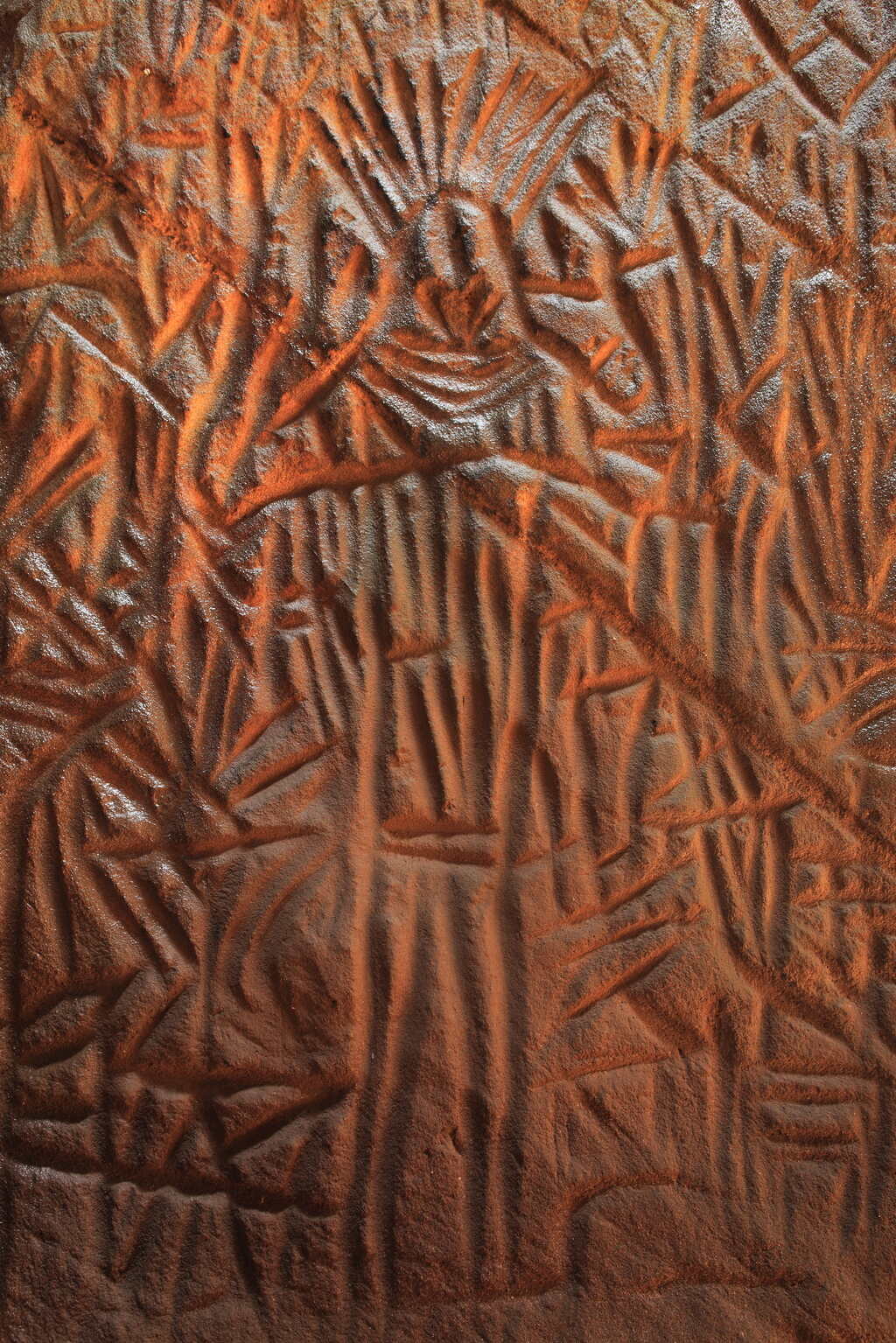 Wayanad’s rich history stretches back to the Neolithic Age, with the Edakkal Caves being one of the oldest signs of human settlement to be discovered. The caves seem to have been inhabited by several human settlers over the course of time. Even though very little is known about these ancient settlers, the cave paintings at Edakkal, the burial sites discovered around the caves, and the ancient earthenware found within are proof of their existence.

The region is home to some of the oldest temples in India and also played a pivotal role in the worldwide spice trade. In fact it was the legendary spice gardens of Wayanad that prompted the European powers to establish direct sea routes to India. Many a war has been fought for the dominion of this lucrative trade. Even now the best pepper in the world comes from Wayanad’s green slopes.

The people of Wayanad have a warm welcoming nature and share a special bond with their land.Agriculture and tourism are the two major professions pursued. Malayalam is the most widely used language here, but most government and tourism officials have a working knowledge of English and Hindi.

Even though Wayanad is the least populated district in Kerala, it has the highest tribal population. Each tribe had its own special trade and purpose. The Kurichiyas and Kurumas have a strong martial history; the Uralis are primarily an artisan tribe, while the Kaatunayakans were considered the chieftains of the jungles.Wayanad also has many other tribes, with their own trades and skills. Some of the tribes still speak their own languages. These languages are usually without script, and are only known by spoken word.

Apart from the tribes, Wayanad also has a religiously diverse population. Hindu, Muslim, Christian and Jain populations, have all brought their own subculture and influences to Wayanad, making it a tolerant, multicultural society. 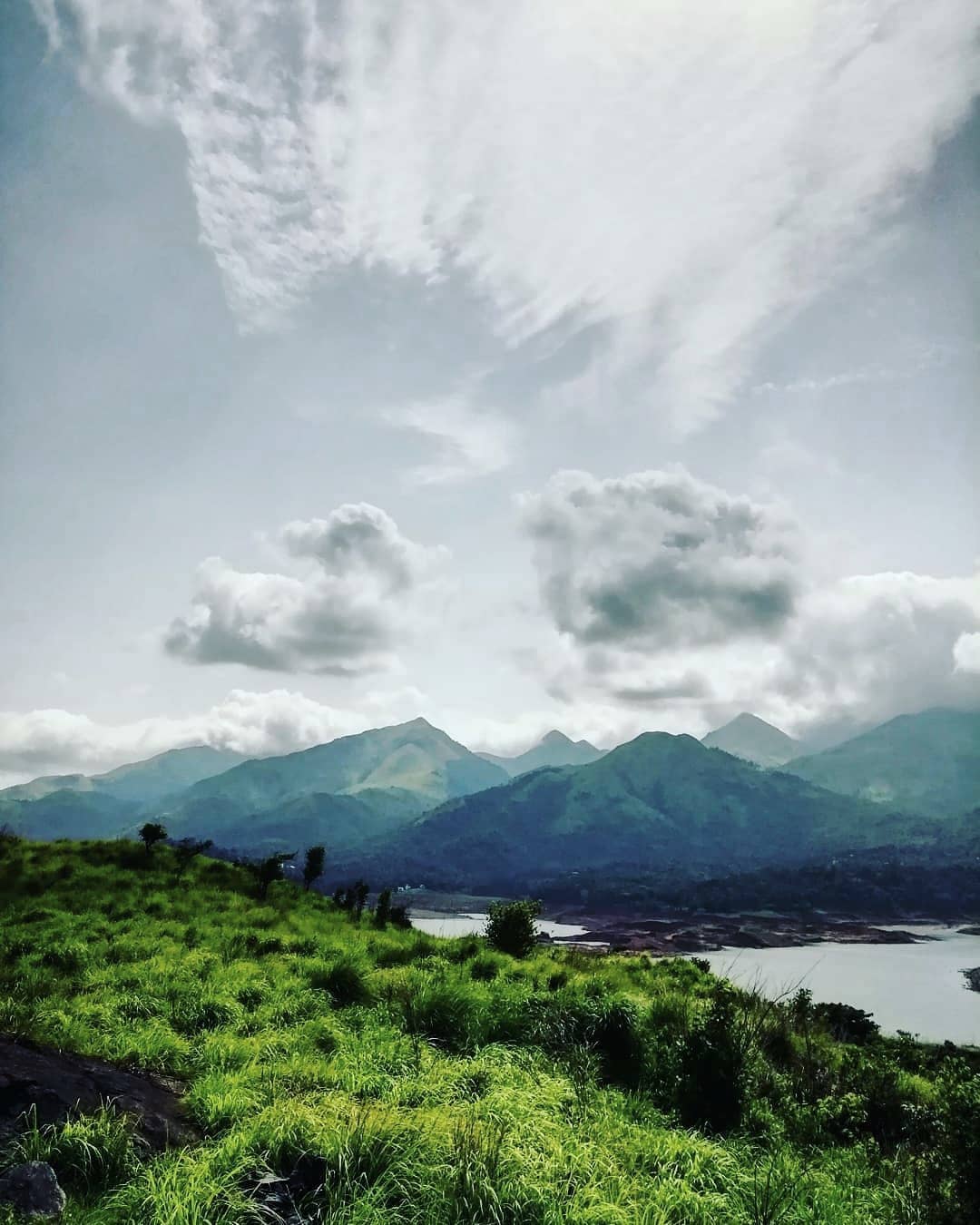 Wayanad has a relatively cool climate with a mean temperature of 19 to 32 degree Celsius. Humidity levels are usually quite high throughout the year. Wayanad receives some of the highest rainfall levels in the country. Monsoon chasers have a double window with the South-West Monsoon usually hitting Wayanad during the June-September months, and the North-West Monsoon in October-November.

The rainy seasons are the best time to visit Wayanad if you want to see the forests, waterfalls andvegetation at it best. The double monsoons and the accompanying mists have lead to Wayanad being called “the home of the monsoon”

Alternatively the summer months of March-May are better suited for outdoor activities and wildlife safaris. Animal sightings tend to be better in summer owing to many animals migrating to the forests of Wayanad from other reserves, in search of better water resources and prey

Wayanad is landlocked by the Calicut, Malapuram and Kannur districts of Kerala, Kodagu, Mysore and Chamraja Nagar districts of Karnataka, and the Nilgiris district of Tamil Nadu. It is accessible by road through multiple entry points from all three states. The drive to Wayanad, along long winding roads surrounded by dense forests and the breathtaking landscape is an experience that shouldn’t be missed.​